Due to current state government restrictions, all patrons over 12 years must be double vaccinated. Proof of vaccine certificates will be required upon entry, with QR check-in also mandatory.

Eric Bogle is an internationally known and respected songwriter. For nearly 40 years he has toured the world with his music, inflicting his songs on innocent bystanders from outback Australia to the streets of New York and many places in between.

During those 40 years, he has embarked on eight tours of North America, 11 tours of Europe and many, many tours of Australia, with 4 tours of New Zealand thrown in as well. He has performed at many of the major folk and music festivals around the globe, including Port Fairy, Woodford and The National in Australia, Philadelphia, Mariposa and Vancouver in North America, the Edinburgh Fringe Festival in Scotland and the Celtic Music Festival in Lorient, France, as well as treading the boards in countless folk, footy, bowling and social clubs and arts theatres all around the world.

Eric’s special guest, joining him on his farewell tour, is Gippsland’s Michael Waugh. 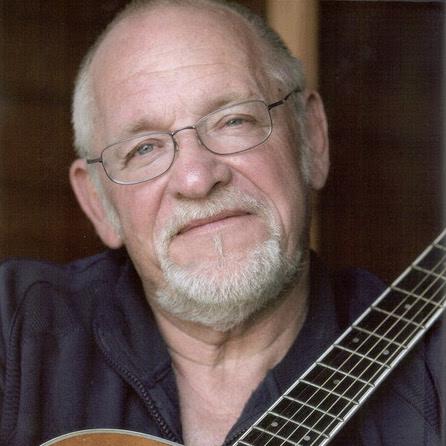